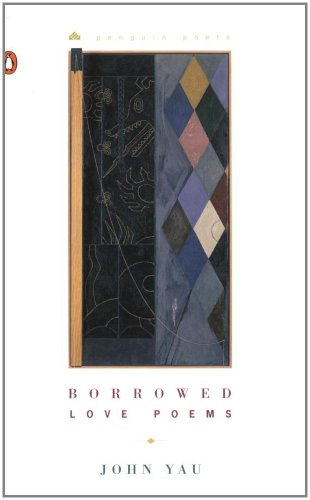 Landing somewhere between the surreal-noir aesthetics of David Lynch's ; a kinder, gentler version of J.K. Huysman's Paris decadence; and the aggregated syllables of Jackson Mac Low's overheard New York, Yau's new poems churn along with the bright inventiveness that have characterized his work before and since the selected from 1990. This eighth collection continues several of the series and modes engaged in that volume—the Genghis Chan poems, the briefs to poets and painters—and fans will revel in the weird, ghostly wisdom of his lines, punctuated by the poet's trademark "le mot injust" verbal choices: "The circles float/ in their perfect mouths of ink." First-person forms of "to be" appear frequently—"I am called Gobi Snow"; "I was not born in Dulwich or Brighton, but in Camberwell, south London"; "I wasn't always a fevered lepidopterist"—to the point where "I Was A Poet In The House of Frankenstein" is a litany of such statements. Calling this form of self-portraiture (like trying to see your reflection in a melting box of crayons) "Love Poems" gives a campy sheen to Yau's behind-the-curtain confessions; the whole can be read as a wry take on poems of identity, ethnic or otherwise. This evisceration of the myth of self-revelation grants a pathos to Yau's distinctively dispassionate accounts of facing love as a "nude drummer boy, all pomade and fancy."