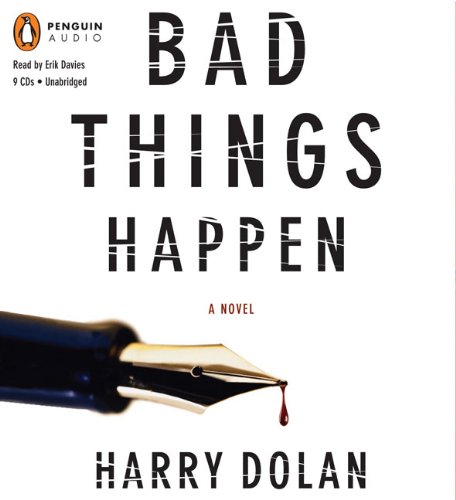 Dolan's highly praised debut has shades of Elmore Leonard in its realistic dialogue that is at once over-the-top but true to form. The story takes place in Ann Arbor, Mich., where David Loogan has just accepted a position at mystery magazine—and embarked on an affair with his new boss's wife. It's not long before bodies begin turning up left and right, and a young investigator is involved. Abby Erik Davies delivers a performance so raw and exposed that listening becomes less a choice and more a compulsion. It's brilliant on every level.