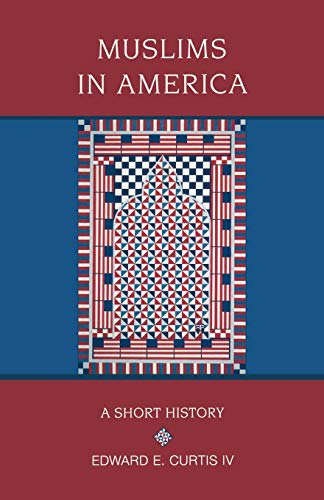 Muslims in America: A Short History

Curtis, a religious studies professor and authority on Islam in America, has authored a fine and succinct history that spans centuries. He hits all the major chronological points and historical details of Muslims living in North America, including notable tales of African slaves who maintained their religion despite great hardship. Curtis has literally combed through every record imaginable, including, for example, a 1939 Works Progress Administration–funded interview of Mrs. Mary Juma, a Syrian homesteader in North Dakota, in assembling this very readable history. Unmatched for its breadth of sources, this is also one of the few books in the field to cover both immigrant and indigenous (African-American) American Muslims. One of the strongest sections chronicles American Muslim condemnation of terrorism after 9/11, a condemnation largely unnoticed by the greater American community. Although geared toward non-Muslims, American Muslims would also learn a great deal from reading about their own history. Photographs, chronology, edited selections from chosen narratives, and a Further Reading Section provide useful jumping-off points for the reader, who will undoubtedly be intrigued by Curtis's compelling little read.