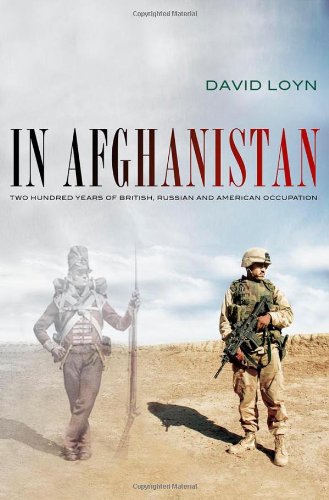 As the Obama administration unveils its plans for a broader American presence in the region, two new July books weigh in on the history—and costs—of foreign interference in Afghanistan.