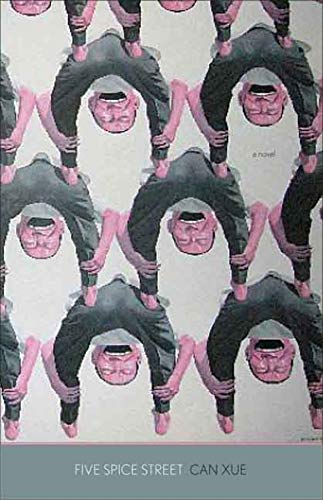 The inhabitants of Five Spice Street gossip, spy and seduce one another in this lovely surrealist romp. At the center of the drama is Madame X, a mysterious figure who has a strange hold on her neighbors' imaginations. She could be anywhere from 22 to 50 years old, according to her neighbors, and “her notions were deeply at odds with the traditions of Five Spice Street.” Much of the fascination comes from her affair with Mr. Q. Meanwhile, a figure known only as “the widow” spends her time protecting the neighborhood from Madame X and Mr. Q by reading their letters, investigating their rooms and making bold, if unsubstantiated, claims about their character. The translators do a marvelous job of preserving the prose's lyricism, which enhances the surreal scenes that seem to be the stuff of everyday life on Five Spice Street. Xue's stridently weird and vainglorious characters are quite a bizarre retinue, and the air of paranoia and mystery is perfectly captured.