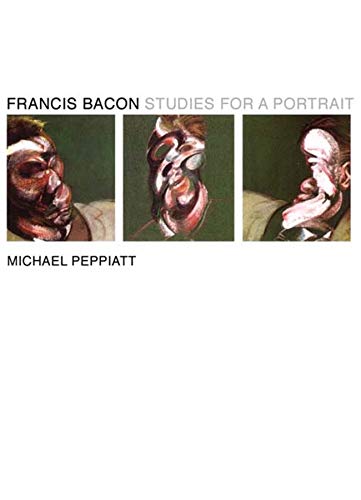 Francis Bacon: Studies for a Portrait

Peppiatt, having already written Bacon's biography ( ), now submits a collection of essays and interviews spanning his career of writing on the artist. Some of the pieces, updated with material originally omitted because Bacon (1909–1992) was still living, take on new life. They also echo each other, as when, in an essay for , Peppiatt writes that “comparatively few artists were admitted into Bacon's pantheon, and even they tended to be pared down to one or other aspect of their oeuvre”—Degas was one, as Bacon says in one interview: “Degas is complete in himself. I like his pastels enormously.” Each piece describes a different period in Bacon's life, a theme in the work, influences or significant companions. As each topic is inscribed with the biographical essentials, the motifs stand out in relief from the background details. The book gains a certain rhythm as the portrait is made simultaneously more simple and more complex. The effect, cast in Peppiatt's intimate reportage, works well, and the book will enrich the library of any Bacon enthusiast. 16 pages of color and 35 b&w illus.