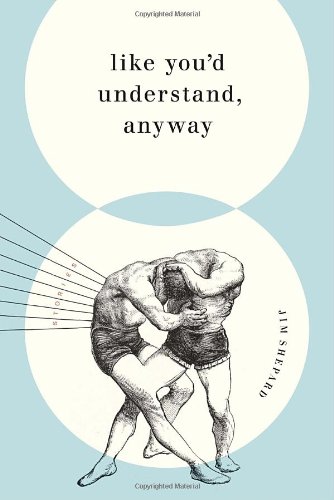 Following the novel and , Shepard's new collection takes in landscapes as diverse as 1986 Chernobyl in â€œThe Zero Meter Diving Team,â€ to 1840s down under in â€œThe First South Central Australian Expedition.â€ It's clear that Shepard has done his research in these 11 first-person talesâ€”be it on Alaskan tidal waves for a story about a man contemplating a vasectomy while reliving a childhood tragedy in â€œPleasure Boating in Lituya Bay,â€ or Sherpas and the Chang Tang tundra in â€œAncestral Legacies,â€ and his precision gives the poignant longing and human emotion of the stories room to resonate. Save for â€œEros 7,â€ about a lovelorn Soviet cosmonaut and set during the U.S.-Russia space race, all the stories are told by men, often with few female characters. At the core, each is essentially an exploration of familial relationships between menâ€”be it the ill-fated trio of brothers working at the nuclear reactor or the unhappy adolescent camper calling home to find out about his mentally disturbed younger brother in â€œCourtesy for Beginners.â€ Shepard's far-flung explorations get very close to the male heart.