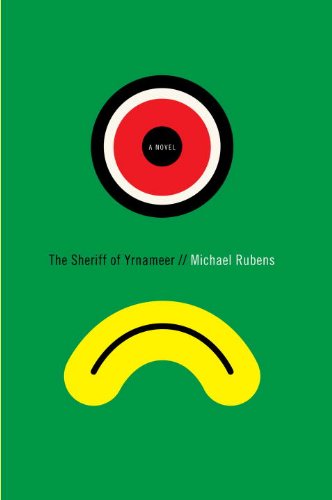 A down-and-out space faring rogue finds himself the protector of a bunch of peacenik artisans in this lighthearted, adventure-filled debut from writer Rubens. Space adventurer Cole is a liar and a thief and a cheat, and he owes a lot of money to Kenneth, an alien who wants to incubate eggs in the deadbeat's brain. Cole's escape from Kenneth lands him in the middle of a scheme to deliver a batch of freeze-dried orphans to the backwater planet of Yrnameer, which turns out to be under attack from Cole's archenemy, the outlaw Runk. Cole's ludicrous exploits keep the laughs coming as Rubens grandly ignores the niceties of world building and coherent plotting in favor of clever pop culture references and a rocket-fast, knee-slapping narrative.