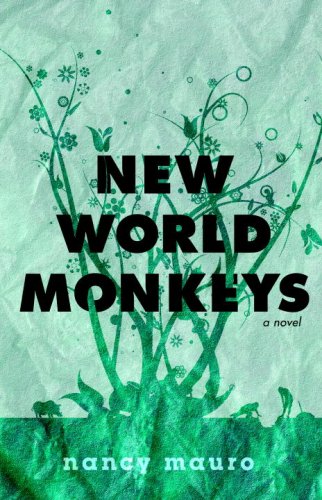 In this unabashedly eccentric debut, a young couple with a troubled marriage make the fateful decision to summer in a decaying upstate New York house, leading to a series of bizarre events. First, their car slams into a wild boar, and Lily, seeing it squealing in pain, smashes its skull with a tire iron. But when the two arrive in town, they realize the boar—Sovereign of the Deep Wood—was the town mascot and the beloved pet of a nasty local named Skinner, who is eager to find the culprits. Then Duncan uncovers a gravestone and a human bone in the house's backyard, and the two barely speaking spouses excavate the skeleton and ponder a decades-old whodunit. Meanwhile, ad-man Duncan commutes back and forth to the city and struggles with a campaign that could make or break his career, while Ph.D.-thesis avoidant Lily befriends the town pervert. As the intrigues heighten to an absurd degree, the question of whether Duncan and Lily will reforge their bond in the midst of the macabre goings-on catapults the book to a surreally satisfying climax. It's fun, funny and touching—a great summer book.