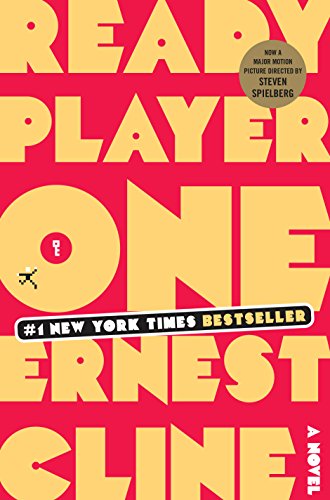 This adrenaline shot of uncut geekdom, a quest through a virtual world, is loaded with enough 1980s nostalgia to please even the most devoted John Hughes fans. In a bleak but easily imagined 2044, Wade Watts, an impoverished high school student who calls a vertically stacked trailer park home, lives primarily online, alongside billions of others, via a massive online game, OASIS, where players race to unravel the puzzles OASIS creator James Halliday built into the game before his death, with the winner taking control of the virtual world's parent company, as well as staggering wealth. When Wade stumbles on a clue, he's plunged into high-stakes conflict with a corporation dedicated to unraveling Halliday's riddles, which draw from Dungeons and Dragons, old Atari video games, the cinematic computer hacker ode War Games, and that wellspring of geek humor, Monty Python and the Holy Grail. (Of course.) The science fiction, video game, technology, and geeky musical references pile up quickly, sometimes a bit much so, but sweet, self-deprecating Wade, whose universe is an odd mix of the real past and the virtual present, is the perfect lovable/unlikely hero. (Aug.)
close
Details