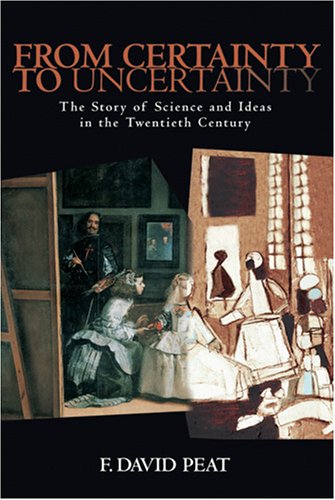 FROM CERTAINTY TO UNCERTAINTY: The Story of Science and Ideas in the Twentieth Century

At the same time that 20th-century science brought unprecedented advances, it also led to the growing awareness of the limitations of scientific knowledge itself. Through wonderfully concise, clear metaphors, physicist Peat () traces the philosophy of science from the 19th through the 20th centuries, showing how the earlier era's faith in the reliability of scientific research, and its belief that it was theoretically possible to predict the behavior of everything from particles to people, was abruptly shaken in the 20th century. Peat focuses especially on how the theory of relativity, quantum mechanics and chaos theory brought about cataclysmic changes in our worldview.