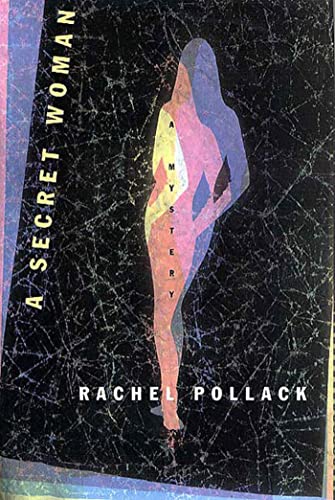 Throughout part one, Pollack () succeeds in building suspense over the identity of the mysterious woman of the title, but once the secret is out in part two, the novel becomes a treatise on transsexualism with much talk about a central character's symbolic journey along the road to finding one's true inner self. Two police detectives—Lt. Simon Goldtree, known for his aggressive, intimidating manner, and his partner, Sgt. Frank Garrowey—answer the call when someone shoots insurance executive Martin Stanstead dead in his car one night in rural Essex City, N.Y. Simon and Frank's investigation at first moves easily through various suspects including Stanstead's wife, business partner and ex-girlfriend, but then is stymied by corrupt police brass with links to a powerful mafia boss. The murder case gets abruptly sidelined midway part two, as one of the principals wrestles with the prospect of a sex change then undergoes the required surgery, which generates sensational stories and photos in the local press. The case later resumes after Stanstead's daughter, Alice, using computer files, tries to place blame on the mobster in control of the victim's business. The only real surprises occur in the third and final part, when determined probing reveals Stanstead's own secret identity and an unexpectedly close-to-home killer. Those seriously into transgender issues will have fun, but fans of more traditional police procedurals probably won't.