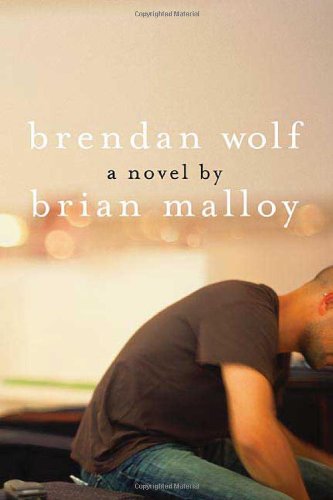 A hard-luck Minneapolis guy hits the skids in a major way in Malloy's ambitious second novel (after ). Brendan Wolf, a gay 35-year-old perennial menial employee, can't cover rent and food on $7 an hour. His brother, Ian—in prison for fraud—directs him to Marv, a wealthy, withering elderly gay man. (Ian just met Marv's most recent houseboy in prison.) Though Brendan's plan is to trade housework for room and board, Marv has other transactions in mind. The setup isn't ideal, but Brendan tries to make it work as Cynthia, his sister-in-law, recruits him to play a major role in a plot to steal the proceeds of a pro-life march. The heist sounds surefire, but, sure enough, Brendan soon finds himself embroiled in a disaster that unfolds like a nightmare. The plot is dense if not entirely cohesive, and Malloy's stripped-down prose makes for quick and immersive reading; an interesting spin on classic noir.