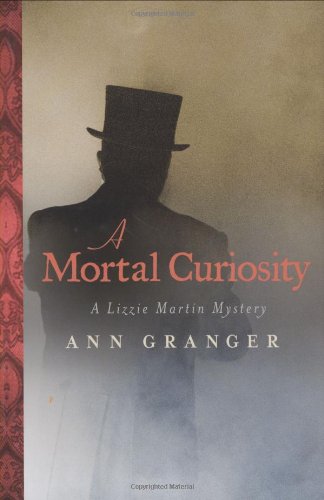 Granger's engaging second Victorian mystery to feature ladies' companion Lizzie Martin offers a more compelling plot than its predecessor, (2007). Martin accepts a short-term assignment to attend to young Lucy Craven, who's recently lost her newborn daughter, in Hampshire, where Craven lives with two maiden aunts while her husband is abroad on business. Martin's beau, Insp. Benjamin Ross of Scotland Yard, worries about the situation, and his fears prove well founded when the local rat-catcher, Jed Brennan, is stabbed to death soon after Martin's arrival in Hampshire. Craven's conviction that her baby hasn't died raises concerns about her sanity, and disturbing reports of her early years make Martin suspect she had a role in Brennan's murder. While the lead characters may be less than memorable, fans of Anne Perry's Thomas Pitt series will find much to like.