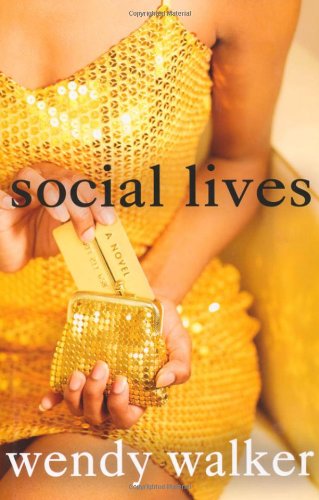 Walker halfheartedly investigates the unhappy lives of women in a rich Connecticut suburb in her disappointing second outing (after ). Jacks Halstead is the materially comfortable wife of a hedge fund manager whose secretiveness and locked briefcase make her suspect that all is not well. But Jacks is “a survivor,” and soon she's seducing the very rich husband of Rosalyn Barlow, the community's social empress and, ostensibly, Jacks's friend. For her part, Rosalyn is an icy master manipulator, who needs to perform damage control after their 14-year-old daughter is caught performing fellatio on a boy at school. A pawn in Rosalyn's scheme is Sara, a guileless young newcomer bent on leaving the middle class behind. Throughout, the prose is pedestrian (“warm” smiles, “crisp” fall air) when it isn't ridiculous (“his tongue lay inside her mouth like a giant anchovy”) A banal ink-and-paper soap opera, this achieves neither the pluck of chick lit nor the glitziness of a Jackie Collins.