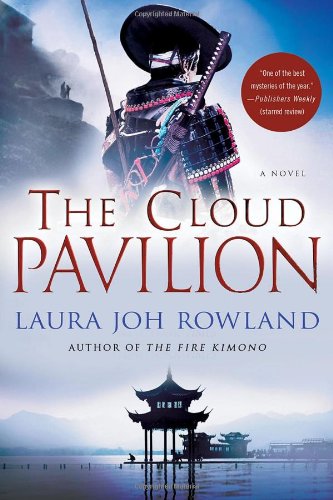 In Rowland's masterful 14th historical to feature Sano Ichiro, a year has passed since the events chronicled in 2008's , but the calm that has prevailed since the shogun made Sano and his archrival, Yanagisawa Yoshiyasu, co-chamberlains is about to be shattered. Maj. Kumazawa Hiroyuki, Sano's estranged uncle, comes to him for help after the major's 33-year-old daughter, Chiyo, disappears. The detective-turned-politician manages to find Chiyo, but not before she has been violated. The search for her assailant becomes more complicated once word reaches Sano that Chiyo was the third in a series of victims, following an elderly nun and a powerful gangster's teenage daughter. Established fans will be pleased by how Rowland has developed Sano's son, Masahiro, along with other secondary characters they have become attached to, while newcomers should find the people, plot and early 18th-century Japanese setting hard to resist.