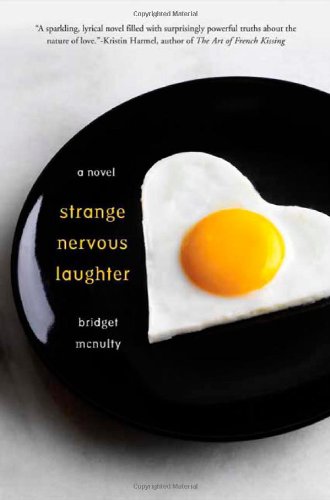 The lives of six people collide in McNulty's magical realism–infused debut set in the South African city of Durban during the hottest summer on record. Beth, a cashier at a small grocery, is on duty when the store is robbed. She and the two customers, Mdu and Meryl, are unharmed but shaken. Soon after the robbery, Beth—who floats when she's happy—begins dating Pravesh, an undertaker who can sense death by a tingling at the back of his knees and heat in his ears. Mdu, who can speak to whales, meets Aisha, who's so caught up in her dreams that reality fails to register. Meryl, an assistant at Guinness World Records, is sent to interview Harry, who is trying to set a world record for eating only green foods. Though the characters fall in and out of love, the novel is not a romance but rather an examination of love, the ways we respond to it and how we delude ourselves about our choices. While the themes may sound weighty, McNulty's light touch and evocative descriptions of Durban make for an absorbing read.