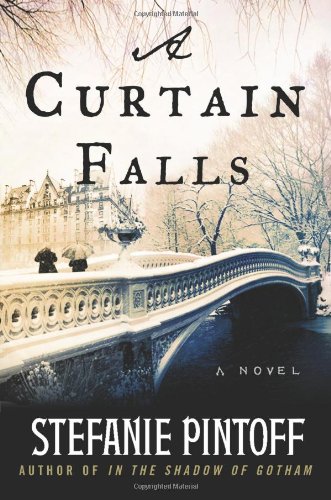 Set in New York City in 1906, Pintoff's worthy sequel to her Edgar-finalist debut, (2009), finds Det. Simon Zeile pursuing another sensational case. When chorus girl Annie Germaine turns up dead on a Manhattan theatrical stage, dressed in the outfit of the company's leading lady, Broadway impresario Charles Frohman asks the authorities to keep the tragedy as quiet as possible so the news won't affect the box office receipts. Next to Annie's body, which shows no marks of violence, is a cryptic note. Zeile soon learns that another actress, presumed to be a suicide, was found dead on another stage three weeks earlier, dressed up with a similar note next to her body. Certain that a serial killer is at work, the detective again consults criminologist Alistair Sinclair, who helped him investigate in the previous book. A larger pool of suspects would have benefited the plot, but the convincing period detail and expert storytelling will hook most readers.