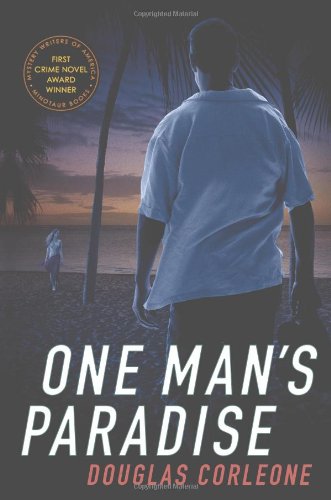 Perry Mason fans will best appreciate Corleone's undistinguished debut, the winner of the 2009 Minotaur Books/MWA First Crime Novel Award. Manhattan defense lawyer Kevin Corvelli blames himself for failing a client who was killed in prison after being wrongfully convicted. In an effort to make a new start, the attorney relocates to Hawaii, where, despite his resolve to stay out of the media spotlight, he soon lands another high-profile client. Joseph Ginaforte, a law student, stands accused of bludgeoning to death his ex-girlfriend, Shannon Douglas, on Waikiki Beach. Though the evidence against Ginaforte is overwhelming, Corvelli determinedly digs for a basis to establish reasonable doubt with the jury. In his spare time, Corvelli falls for a hot bartender. A convenient chance discovery revealing Douglas's killer won't leave readers impressed by the ingenuity of either the investigator or his creator.