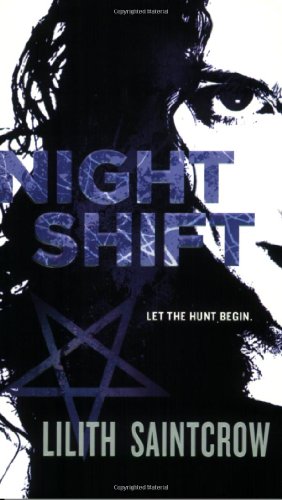 In this series inaugural urban fantasy from Saintcrow ( ), Jill Kismet is a Hunter, which means her life largely consists of tracking and slaying hellbreeds. To make her job easier, she has struck an unholy bargain with hellbreed Perry: he lends her his supernatural powers; she sits for emotionally trying s&m encounters with him once a month. When something supernatural massacres five city police officers, she senses that the killer is a rogue Were, which means that other Weres have to be called in to hunt him—but somehow he's capable of screening his tracks. Matters soon get even more complicated before an explosive finale. With a past as a teenage prostitute, Jill is a much darker character than most fantasy heroines, and her grit is palpable. The realm of hellbreeds and Weres remains somewhat murky, but Saintcrow gives herself ample room to develop a world around the promising Jill.