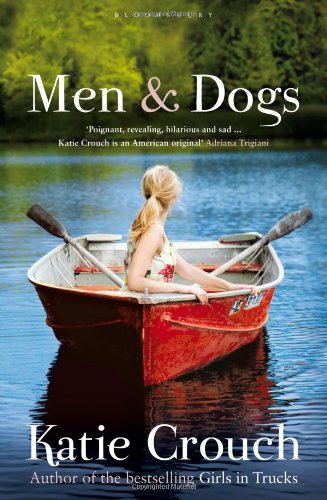 Crouch's accomplished sophomore novel kicks off with a flashback: 20-odd years ago, Buzz Legare vanished while on a fishing trip. The fallout of his disappearance and presumed death appears in his 30-something children: Hannah drinks too much, her business is failing, and her husband has kicked her out after her repeated adultery. Hannah's gay brother, Palmer, refuses to let anyone get too close—he's ready to end his yearlong relationship when his partner brings up the idea of adopting a baby. After Hannah injures herself trying to break into her husband's apartment, she heads home to Charleston, S.C., to get her life back on track, but instead finds herself pursuing the past. Damaged and vulnerable, she zigzags through her past—an old boyfriend, questions about her parents' fidelity, and finally facing down where her unwillingness to accept love has gotten her. There's nothing unique about the premise—woman in crisis goes home and discovers herself by exhuming the past—but Crouch ( ) handles it deftly; her dialogue is snappy, the situations darkly funny, Hannah and Palmer are unlikable but sympathetic, and there's just enough mystery to keep the pages turning.