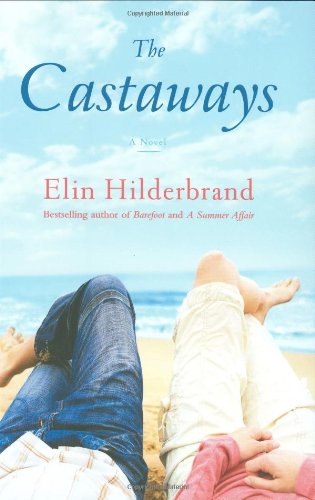 In the close-knit group of four successful Nantucket couples who call themselves the Castaways, Greg and Tess MacAvoy “had what everybody wanted.” Or so it seems to Delilah Drake, the voluptuous bon vivant Castaway married to staid farmer Jeffrey. But when Greg and Tess sail to Martha's Vineyard to celebrate their anniversary and mysteriously drown, their deaths stir up more secrets than there are tourists on the island's golden beaches. Hilderbrand ( ) goes deep into each of the surviving Castaways' hearts, revealing old affairs and new entanglements. Was Greg involved with someone else? Was Tess going to leave Greg for Addison Wheeler, the rich Castaway married to the pill-popping Phoebe? Hilderbrand will reveal all, as well as plenty of other tidbits that aren't as interesting—including how long Delilah was in labor with her first son, the titles of songs that come on the radio at important moments and the lengths Addison went to get a stoned Phoebe to sleep with him. Readers of women's fiction who don't mind digressions should be satisfied with this tale of knotty relationships set against the lovely Nantucket backdrop.