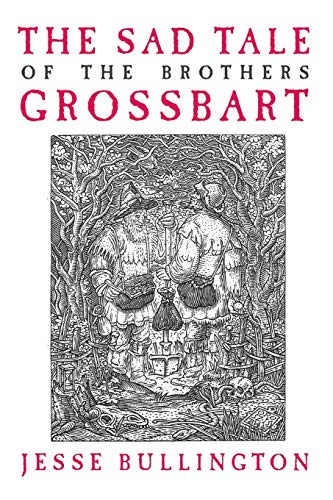 The Sad Tale of the Brothers Grossbart

With liberal inclusion of vomit, gore and turnips, Bullington's bizarre debut follows two monstrous siblings across 1364 Europe and the Middle East as they seek ever-richer graves to rob. The Crusades, the papal schism and the Black Death all make appearances, as do the obligatory witches, priests and knights. In addition to robbing, torturing and murdering innocent peasants, the brothers dispatch demons and imitation popes while debating theology and the nature of mercy, e.g., finishing a victim off rather than leaving him for the crows. The mix of grimmer-than-Grimm fairy tale tropes, spaghetti Western dialogue (“Yeah, can't suffer no traitorous churls to keep on bein traitorous”) and medieval history is striking and often funny, but it may not be compelling enough to keep readers slogging along with the brothers' endless travels and copious letting of bodily fluids.