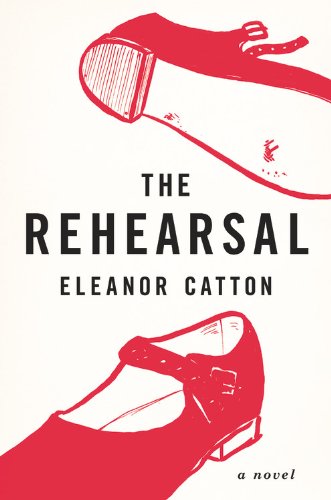 “Theater,” says one of the characters in Catton's shrewd if turgid debut, “is a of life as normal.” This idea must be embraced in order to enjoy a novel in which the characters speak and act as if on stage. The girls at the Abbey Grange school are shocked by an affair between a teacher and a student, but Catton aptly observes that they are mostly disappointed by being only peripherally involved in such delicious drama. The girls confide in their saxophone teacher, a puppet-mistress straight out of , who becomes intent on orchestrating a relationship between two of the girls when not delivering monologues on teaching and the psychology of teenage girls. A subplot follows bland first-year drama student Stanley and his increasing involvement with a group of Abbey Grange students focused on staging a play that will also provide a convenient narrative collision point. The novel's real subject is the performance of human life, and in this respect, Catton's choice of adolescent girls and drama students is apt, though the cast is limiting and their revelations repetitive. It's a good piece of writing, but not an especially enjoyable novel.