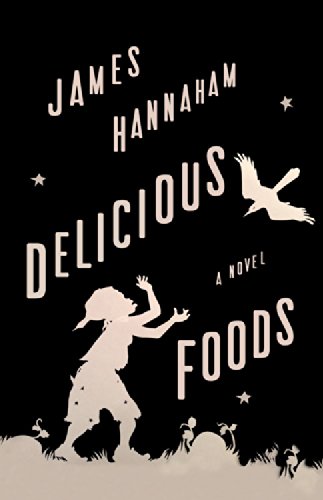 Hannaham's (God Says No) seductive and disturbing second novel grips the reader from page one. In the prologue, 17-year-old Eddie has escaped from a farm somewhere in Louisiana, terrified he's headed closer to a place "where someone might capture or kill him, [rather than] away toward freedom." Hannaham safely delivers Eddie into a new life, though one full of agonizing memories, "like dark birds poised to attack him." The narrative then shifts back to the story of Eddie's mother, Darlene, an educated woman devastated by the loss her husband, Nat, a community organizer in a small town in Louisiana. In her grief, Darlene disappears into a fog of drug use; Scotty, who is the book's charismatic narrator for most of the proceedings, is in fact the literal personification of crack ("Her idea of heaven was that the two of us could kick it together [%E2%80%A6] without nobody judging our relationship"). When Darlene is lured into taking a job on a mysterious farm, "it felt like the first luck Darlene had touched in the whole six years since she lost Nat." Instead, it's a horror show of human suffering, through which Darlene and Eddie struggle to reunite. Hannaham's skill at portraying the worst of human experience while keeping you glued to the page%E2%80%94and totally taken with the characters%E2%80%94is nothing short of magic. The light he shines on the realities of racial injustice, human trafficking, drug abuse, and exploitation make a deep imprint on the reader. But as devastating as Darlene, Eddie, and the other laborers' situations become, the heroic themes of love, forgiveness, and redemption carry this memorable story. (Mar.)
close
Details