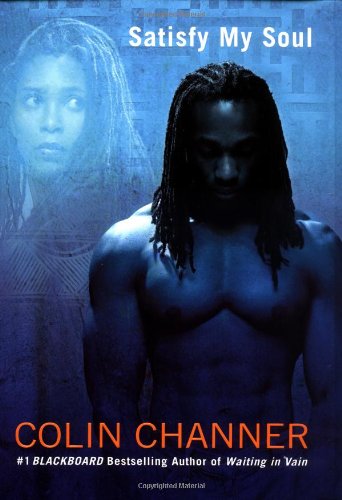 From the author of the bestseller comes this long-awaited second novel, detailing a star-crossed, obsessively erotic odyssey of self-discovery embarked on by the grandson of a Guyanese physician. The guest on a TV travel show being taped in Jamaica, Carey McCullough, a 38-year-old Cambridge-educated New York playwright, meets Frances Carey, owner of a small construction company in Kingston. He recognizes her as the singer he glimpsed on TV five years ago, on the same day he tried to commit suicide at the home of his longtime friend and mentor Kwabena, a charismatic Pentecostal academic. Frances tells McCullough that he is the reincarnation of Karamoko, a mythical hero sold into slavery 500 years ago for eloping with a girl named Feranje—and Frances, of course, is the reincarnation of Feranje. McCullough phones Kwabena, who tells him he knows Frances and warns him that she will ruin his life. Overwhelmed by his sexual attraction to her, McCullough misses his plane and arrives two weeks too late to conduct an interview he had scheduled with Kwabena for the . This delivers a blow to Kwabena's struggling career and their relationship is severely damaged. As he tries to sort out his feelings for Frances, the playwright finds himself the unwitting pawn in Kwabena's deteriorating marriage. Though at times highly lyrical, this uneven, disjointed tale too often retreats into gratuitous and repetitive exposition, and is further marred by tedious erotic passages. However, by evoking a mystique similar to that of Channer's successful debut, this could be another hit.