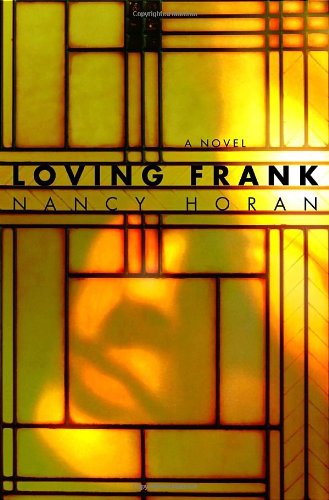 Horan's ambitious first novel is a fictionalization of the life of Mamah Borthwick Cheney, best known as the woman who wrecked Frank Lloyd Wright's first marriage. Despite the title, this is not a romance, but a portrayal of an independent, educated woman at odds with the restrictions of the early 20th century. Frank and Mamah, both married and with children, met when Mamah's husband, Edwin, commissioned Frank to design a house. Their affair became the stuff of headlines when they left their families to live and travel together, going first to Germany, where Mamah found rewarding work doing scholarly translations of Swedish feminist Ellen Key's books. Frank and Mamah eventually settled in Wisconsin, where they were hounded by a scandal-hungry press, with tragic repercussions. Horan puts considerable effort into recreating Frank's vibrant, overwhelming personality, but her primary interest is in Mamah, who pursued her intellectual interests and love for Frank at great personal cost. As is often the case when a life story is novelized, historical fact inconveniently intrudes: Mamah's life is cut short in the most unexpected and violent of ways, leaving the narrative to crawl toward a startlingly quiet conclusion. Nevertheless, this spirited novel brings Mamah the attention she deserves as an intellectual and feminist.