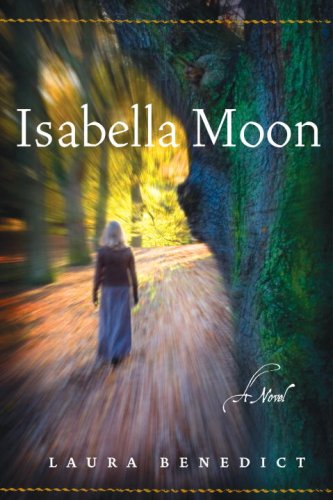 At the start of Benedict’s plodding debut, Kate Russell, a recent transplant to the sleepy town of Carystown, Ky., is convinced she knows where nine-year-old Isabella Moon, who has been missing for two years, is buried. Sheriff Bill Delaney is skeptical, especially after Kate admits that Isabella herself led her to the burial site in a dream. Even Kate’s only friends, Lillian Cayley and her daughter, Francie, doubt Kate’s claim. But Isabella’s disappearance is only one of the secrets that lurk beneath Carystown’s idyllic exterior. As Kate pursues the matter on her own, Delaney digs deeper into Kate’s own troubled past in South Carolina. Soon after the town’s intricate web of lies and the long-buried secrets of the Birkenshaws, Carystown’s richest family, come to light, Kate finds herself in a fight for her life. A predictable conclusion, underdeveloped characters and implausible subplots make for a less than satisfying thriller.