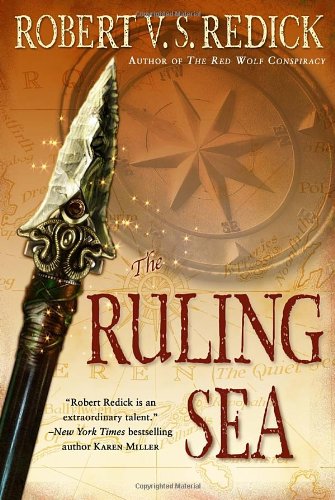 The Rats and the Ruling Sea

This exciting follow-up to 2009’s features enough plot twists and double-crosses to satisfy the most demanding lover of suspense. The powerful Nilstone, most recently held by a living statue who was once an insane god-king, is sought by a wizard who wishes to destroy humanity by sparking war between empires. The whole world believes the ship to be sunk, but it secretly survives and carries the Nilstone to the fabled lands of the south beyond the Ruling Sea, while a ragtag group of conspirators battle not only the wizard but their own empire and captain in a desperate attempt to preserve the world. Vivid characterizations and Reddick’s brilliant depiction of the microcosmic world aboard will captivate readers.