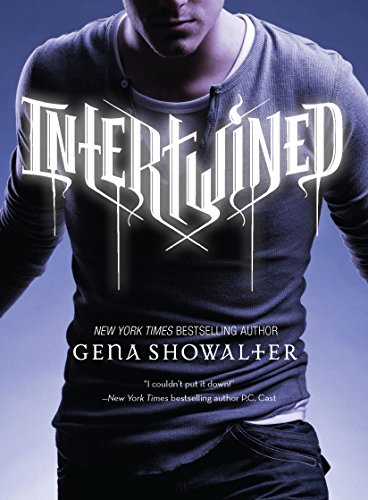 Supernatural forces of all kinds collide in this overcrowded offering from Showalter ( ), who chronicles the adventures of two unlikely couples. Aden Stone, 16, has been in and out of mental institutions and group homes all his life, thanks to the four disembodied souls inside his head. Each grants him a separate power—“Julian... woke the dead, and Elijah could predict the death of anyone who passed him”—but their constant presence makes it hard for Aden to blend in. Mary Ann Gray has the ability to negate powers, granting Aden internal peace for the first time. Shortly after they become friends, Aden falls for a vampire princess while Mary Ann romances a werewolf. Their newfound relationships are promptly tested when witches, faeries, demons and more come to town in search of an unexpected source of power. Toss in some shambling undead, ghosts with unresolved issues and a vampiric struggle for dominance, and all that's missing is the (haunted) kitchen sink. However, strong characterization, believable romantic interplay and a fast-paced plot do a lot to redeem this story, as does an underlying sense of mystery. Ages 14–up.