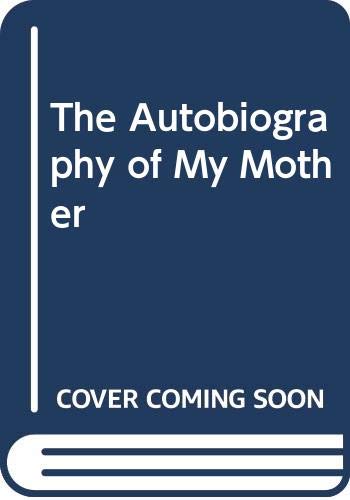 Autobiography of My Mother

Kincaid's third novel (after Annie John) is presented as the mesmerizing, harrowing, richly metaphorical autobiography of 70-year-old Xuela Claudette Richardson. Earthy, intractably antisocial, acridly introspective, morbidly obsessed with history and identity, conquest and colonialism, language and silence, Xuela recounts her life on the island of Dominica in the West Indies. In Kincaid's characteristically lucid, singsong prose, Xuela traces her evolution from a young girl to an old woman while interrogating the mysteries of her hybrid cultural origins and her parents, who failed to be parents: her mother died during childbirth; her often absent father, a cruel and petty island official, cultivates a veneer of respectability (``another skin over his real skin''), rendering him unrecognizable to his daughter. At 14, Xuela undertakes an affair with one of her father's friends, becomes pregnant and aborts the child. Experiencing that trauma as a rebirth (``I was a new person then''), she inaugurates a life of deliberate infertility, eventually becoming the assistant to a European doctor, whom she later marries. Xuela's Dominica, two generations after slavery, is a ``false paradise'' of reckless fathers and barren matrilinear relations, of tropical ferment, fecundity, witchcraft and slums, whose denizens resemble the walking dead. With aphoristic solemnity at times evocative of Ecclesiastes, Kincaid explores the full paradoxes of this extraordinary story, which, Xuela concludes, is at once the testament of the mother she never knew, of the mother she never allowed herself to be and of the children she refused to have. 75,000 first printing; major ad/ promo; author tour; translation, first serial, dramatic rights: Wylie, Aitken & Stone. (Jan.)
close
Details