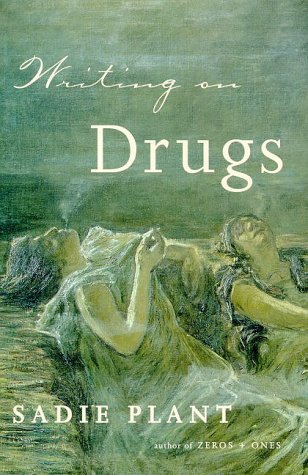 Plant's fast-paced primer demonstrates how narcotics, stimulants, and hallucinogens have inspired and influenced writers through the ages. Beginning with opium's influence on De Quincey, Coleridge and Poe, and moving on to cannabis and hashish (Baudelaire, Rimbaud, Flaubert), cocaine (Stevenson, Freud, Doyle) and speed and LSD (Kerouac, Burroughs, Leary), she misses nary a literary toke, snort, or shot. Along the way, Plant (Zeros + Ones), a British cultural studies scholar, presents a great deal of hard, cold fact. She reveals, for example, when and where methamphetamine was synthesized (Japan, 1919); when it was banned in the U.S. (the 1950s); and what its current medicinal uses are (treating attention deficit disorder). Her painstaking research also reveals, for instance, that the word ""assassin"" was derived from an 11th-century movement (Ism ilism) whose adherents were so fond of hashish that they were called hashishiyya. Such tidbits accrue into fascinating social histories and provide colorful background material, though they can also distract from the key point, namely that drugs are central to modern culture. The final sections, on the 1960s, are the book's best. Here we find writers, poets and philosophers reflecting on what Herbert Marcuse called a ""revolution in perception,"" a necessary and complementary aspect of the ""social liberation"" then being experienced in the body politic. Plant ends her journey with a thoughtfully postmodern turn, suggesting that to write under the influence of drugs ""is to plunge into a world where nothing is as simple or as stable as it seems."" (Aug.)
close
Details