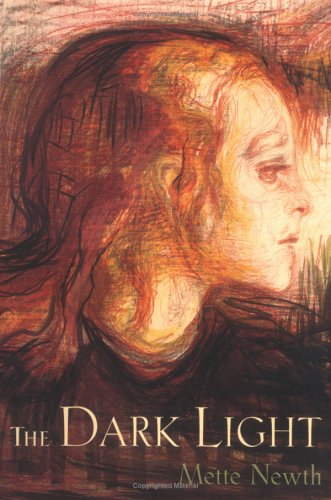 A 13-year-old girl joins the ranks of the "living dead" in an early-19th-century leprosy hospital in Norway. "The heroine's morbid plight is heartrending but less pressing than her determination to extract meaning and even beauty from a seemingly cruel world," wrote . Ages 12-up.