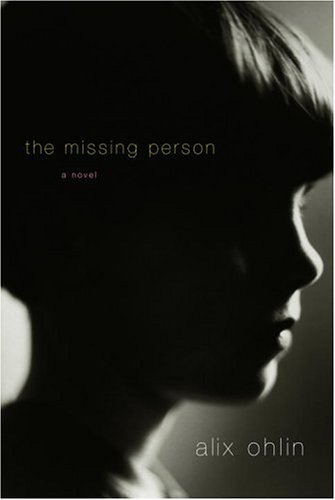 Although the title makes this sound like a mystery, it is a knowing and witty take on family ties, the politics of art and academia, and eco-terrorism. When art history graduate student Lynn Fleming finds out that Wylie, her younger brother, is missing—or at least hasn't been heard from and can't be located—Lynn returns home to Albuquerque to try to find him. Since she left to go to school in New York, she has become a confirmed New Yorker, and the thought of Albuquerque, "the capital of nowhere," makes her shudder, though she reluctantly appreciates Duke City's "scruffy charm." When someone in Albuquerque tells her, "I don't know anybody like you," she "almost choked in exasperation. New York, I wanted to say, was full of people exactly like me." Lynn finds Wylie easily and, in the process, strikes up a romance with Angus, one of Wylie's partners in eco-crime, a sunny and charming plumber whose darker side is gradually revealed. As the schemes of the group Angus leads get riskier and more dangerous, Lynn finds herself becoming involved with their actions and sympathizing with their philosophy, but not their methods or zeal. An interesting subplot about a Mew Mexican woman artist, whose work becomes fodder for Lynn's doctoral dissertation, is woven believably into the narrative. This promising debut is intelligent, insightful and often bitterly funny.