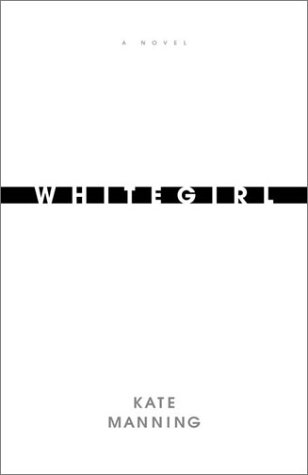 In light of current culture, it's difficult to read a book in which a stunning white woman is violently assaulted, and her husband—a black athlete turned sportscaster turned actor—is the prime suspect and not immediately think "O.J. and Nicole." Such is the challenge facing readers of Manning's debut novel, a work that is admirably nonexploitative in affect and packs real depth on many issues black and white. When Charlotte Halsey first meets Milo Robicheaux, they're both at college in Vermont. Milo, an expert skier, is on the fast track for the Olympics; Charlotte is involved in a dysfunctional relationship with Jack Sutherland, Milo's rival on the slopes. Five years later, the two meet again in Manhattan. Now she's a successful model, he's a media superstar, and the two fall in love and wed. What follows, in Manning's capable hands, is an examination of the pressured situation created when two people with high profiles embark on an interracial marriage under the prying gaze of the public eye. In this case, the reader is left with the poignant sense that this couple might have had a chance if the world had not intruded. As it happens, however, Charlotte is attacked and left horribly scarred. To complicate things further, trauma-induced amnesia keeps her from remembering whether her attacker was Milo or Jack. Readers who need the mystery solved—and it is one of the compelling reasons to read on—may be disappointed by the ambiguous ending. Those, however, who like their headline stories delivered with a certain gravitas and who don't mind a degree of uncertainty, may be satisfied enough with the story the author chooses to tell.