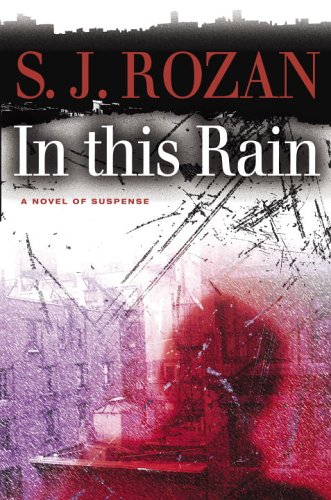 Edgar-winner Rozan ( ) draws on her experience as a professional architect in this complex thriller that focuses on New York City's construction and development business. Ann Montgomery, an officer in the New York Department of Investigation, shows up on former partner Joe Cole's doorstep with a file containing evidence pointing to a murder at a Mott Haven construction site. She needs Joe's help, but he's fresh off a two-and-a-half-year prison sentence connected to an earlier DOI investigation and wants nothing to do with the case. Meanwhile, the mayor of New York, Charlie Barr, is having problems with the press and political opponents who are questioning his dealings with big-time developer Walter Glybenhall, the mayor's pal and chief financial contributor. This is a New York story, steeped in political intrigue, ripe with descriptions of the city and its history. The payoff will be particularly rewarding for readers interested in big machines, both the kind that move earth and those behind political parties.