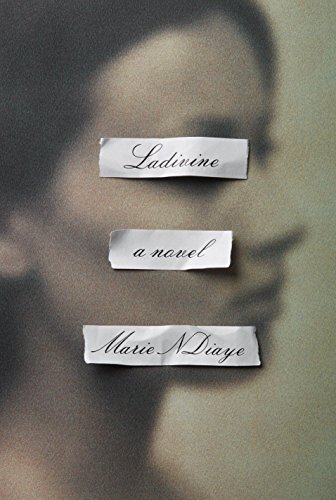 Sadness, regret, and insidious dread permeate every page of this beautifully crafted, relentless novel. NDiaye’s (All My Friends) story chronicles a curse handed down from mother to daughter. Ladivine, a woman of mysterious origin, raises a daughter, Malinka, in France. A haughty child who has never known her father, Malinka begins to refer to her mother simply as “the servant” and eventually leaves home. She makes a new life for herself as Clarisse, and though she travels once a month to visit Ladivine in Bordeaux, she coldheartedly reveals not a single detail of her new life, not even about her husband, Richard, or that she has a daughter, also named Ladivine. But the vacant Clarisse must pay for her coldness. Richard leaves Clarisse, and years later, when Clarisse decides to go back to being Malinka—perhaps her true self—murderous consequences ensue after she shares the truth about her past with a sinister new boyfriend. Terrible, eerie things happen to the younger Ladivine when she goes on holiday with her own husband and two children, to a foreign (and unspecified) land that NDiaye hints may be the place where her namesake was born. Most unsettling is that people in this hot, poor country seem to believe they have seen Ladivine before, that indeed they know her. A familial strain of darkness runs through the lives of these women, and they must atone. Themes concerning race, as well as supernatural forces, sometimes canine in form, always lurk nearby in this tale. (Apr.)
close
Details