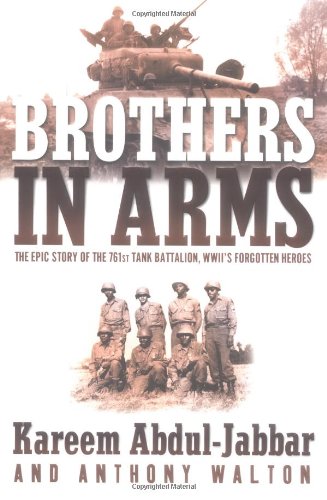 June 6, 1944, was the date of the most massive and complex operation ever attempted by an armed force on earth, and its success continues to reverberate. Fans of have an opportunity with this 60th anniversary to dig deeper into the landing and its legacy, as well as other acts of heroism and everyday soldiering during the war.