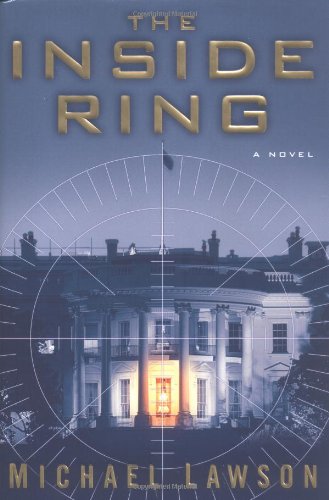 The Washington conspiracy thriller is a publishing evergreen, and while Lawson's debut may look like others in the genre, it's in a league by itself. Joe DeMarco has a Capitol building office and the title of "Counsel Pro Tem for Liaison Affairs," but he's really an all-purpose legman for John Fitzpatrick Mahoney, Speaker of the House. In DeMarco's words: "If a politician thinks his wife is cheating on him, I make sure she's not screwing a journalist. That's the kind of stuff I do, sir. Little stuff." But he's pushed into a much bigger game after Mahoney lends him to the director of homeland security, who wants DeMarco to investigate a recent assassination attempt on the president. Of particular interest to the director is Secret Service agent Billy Ray Mattis, who predicted the assassination attempt. All the stock government types are here, but Lawson's craft, intelligence and humor turn these ho-hum regulars into characters worth savoring. DeMarco himself is perfectly human, prey to all the species' frailties and tremendously appealing. The bad guys are sufficiently evil, the plot properly labyrinthine, the solution to the mystery completely satisfying. This is high-level entertainment from a writer who could soon rise to the top of the thriller heap. .