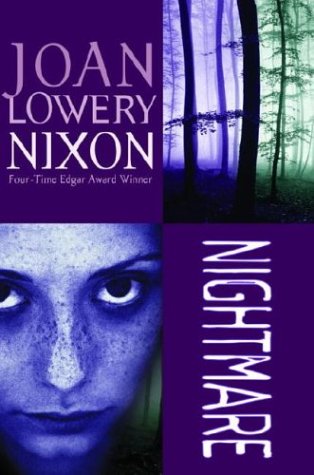 From the late Nixon ( ), a four-time Edgar winner, comes this middling murder mystery set in a summer camp for underachieving teens. An inexplicable panic overtakes 16-year-old Emily when she learns she is being sent to Camp Excel. Then, on the drive there, she falls asleep and has the frightening nightmare that has haunted her for years, of herself struggling to break free of tangled vines and then spying a body with eyes and mouth wide-open. Emily feels even more unsettled when her roommate urges her to choose one of the future-predicting symbols from her rune collection and Emily randomly selects one that warns that "forces of evil" are working against her. Readers receive extra clues: intermittent, brief chapters introduce the voice of an anonymous individual who obviously works at the camp—and wants Emily dead. Despite some taut suspenseful passages, Nixon's narrative relies too heavily on coincidence. And, despite some clever false leads, the whodunit's denouement is disappointing, as the villain turns out to be a character who has remained largely in the background. Ages 12-up. ( .)