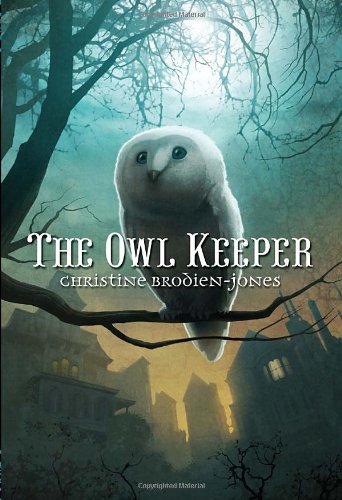 Eleven-year-old Max lives in a post-apocalyptic future ruled by a faceless totalitarian government called the High Echelon. His beloved, deceased grandmother used to tell him stories about the Owl Keeper, who would appear in times of desperate need to unite owls and sages to defeat evil. Told he’s allergic to sunlight, Max sits alone under the “owl tree” each night, awaiting the Keeper, with no one to talk to except an injured silver owl—until a mysterious girl named Rose appears. A hidden message convinces them to venture into the derelict Frozen Zone to seek the Keeper before the government’s terrifying plan for Max’s future takes effect. Brodien-Jones ( ) has created an uneasy splicing of science fiction and fantasy, where all science is evil and all magic is good. Her characters are likewise black and white, but also frustratingly limp. Max is timid and allows himself to be driven by circumstances and events, giving up time and time again. There are too many unanswered questions about the setting and too many coincidences in the story. Ages 10–up.