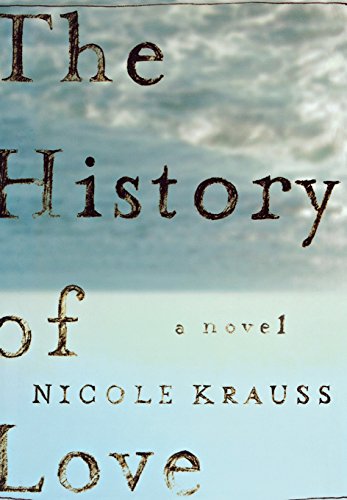 THE HISTORY OF LOVE