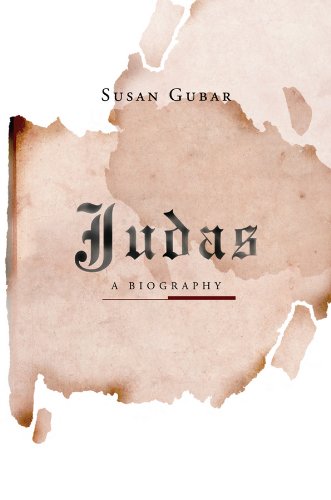 How does one go about writing a biography of a man about whom we know virtually nothing? Yes, we have the gospel accounts about the 12th disciple. And we have some evidence from church tradition about the man who betrayed Jesus and handed him over to the Roman authorities. Gubar ( ), Distinguished Professor of English at Indiana University, has done a magnificent job of collecting and analyzing the scriptural accounts of Judas's life and lore, combining them with 2,000 years of the church's constant reimagining of the Judas story. Readers will be amazed at how often the disciple is depicted in art, music and literature. And even more surprising will be the role he later played in shaping history, growing “into a revered savior” in the minds of 20th-century Nazi propagandists. Gubar is relentless in her documenting of “changing conceptualizations of a figure with multiple personalities during the trajectory of a convoluted career.” The evolution of the Judas myth is an important story, one not to be missed. )