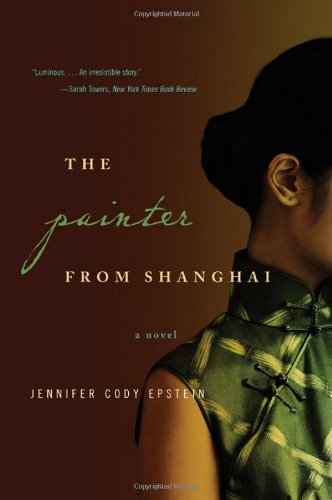 The Painter from Shanghai

Epstein’s sweeping debut novel, set in early 20th-century China, fictionalizes the life of Chinese painter Pan Yuliang. Born Xiuquing, she is orphaned at a young age and later sold into prostitution by her uncle, who needs the money to support his opium habit. Renamed Yuliang, she becomes the brothel’s top girl and soon snags the attention of customs inspector Pan Zanhua, who makes her his concubine. Zanhua sets her up in Shanghai, where she enrolls in the Shanghai Art Academy and early on struggles with life study, unable to separate the nude’s monetary value from its value in the “currency of beauty.” She eventually succeeds, winning a scholarship to study in Europe. But when she returns to China, itself inching toward revolution, the conservative establishment is critical of Yuliang, balking as she adopts Western-style dress and becomes known for her nudes (one newspaper deems her work pornography). Simmering resentments hit a flashpoint at a disastrous Shanghai retrospective exhibit, and the fallout nearly destroys Yuliang’s artistic ambition. Convincing historic detail is woven throughout and nicely captures the plight of women in the era. Epstein’s take on Yuliang’s life is captivating to the last line.