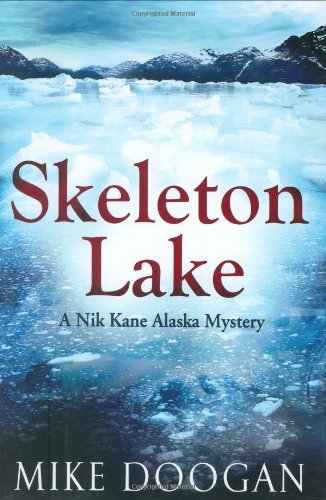 Three different stories separated by decades propel Doogan's stellar third Alaska police procedural (after 2007's ): PI Nik Kane's poverty-stricken, fatherless youth in Anchorage during the early 1960s; Nik's first murder case at age 36, the unsolved homicide of fellow cop Danny Shirtleff in 1985; and the aftermath of a shooting in 2007 in which Nik's son, Dylan, took a fatal hit from a stray bullet from Nik's own gun. Nik's sister, Cee Cee, a nun, helps his body and soul recuperate in the wake of Dylan's accidental death. The jarring shifts of perspective, fine-tuned to Nik's lifelong search for his father, intensify as the novel crescendos toward its devastating conclusion. All the characters spring from the page as intense as today's violent crime headlines and as convincing as a .38 slug to the belly. Doogan, a former reporter and now Alaska state legislator, doesn't miss a searing beat in this three-movement symphony of loss, guilt and revenge.