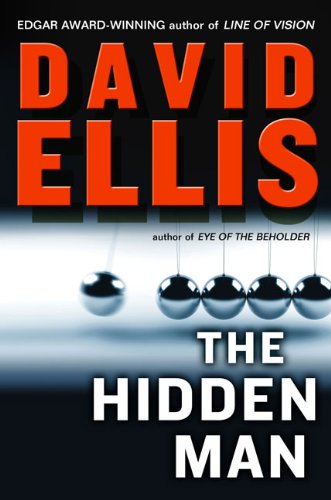 Edgar-winner Ellis ( ) is off to an exhilarating start with this first in a series set in an unnamed Midwestern city featuring grief-stricken attorney Jason Kolarich, who blames himself for his wife and child's death in a car accident. Jason is shaken out of his emotional coma when a stranger called “Mr. Smith” hires him to defend an old friend, Sammy Cutler. About 26 years earlier, Sammy's two-year-old sister was kidnapped from her bedroom during the night. Suspicion centered on Griffin Perlini, a convicted sex offender who lived a few blocks away, but police could never prove that he took the child. Now Sammy is accused of killing Griffin, who he believes murdered his sister. Mr. Smith demands Jason get an acquittal for Sammy, conveniently supplying witnesses and a scapegoat for the case. Ellis avoids clichés in a multilayered legal thriller that depends on precise character studies, an original plot and a surprising but logical twist at the end.