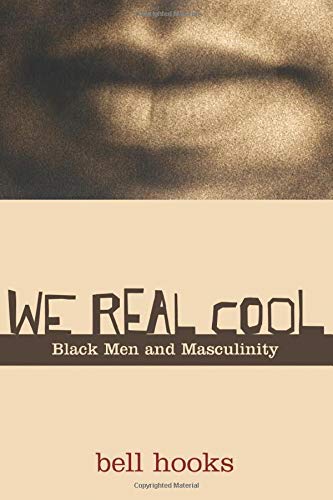 Veteran pundit hooks unpacks the explosive contents of Gwendolen Brooks's famous 1960 poem "The Pool Players: Seven at the Golden Shovel," taking her title from the opening of the poem. Like Brooks, hooks worries about the men in her life, black men experiencing crises of masculinity as prisoners (sometimes literally) of patriarchal imperialism. Hooks argues that black men have become chary of the simple goodness of being loved. From George Jackson's to Stephen King's hooks finds that black men are taught violence and aggression as the keys to survival, an ideology that is reified in the lucrative gangs-and-guns side of hip-hop music and culture. Mainstream culture inculcates fear of black men, rewarding them most when they act out the "Native Son" role of brutal psychopath to confirm that fear, à la the intensive media coverage of the Nicole Brown Simpson murder. Malcolm X, moving away from black separatism toward a politics of global justice, was gunned down by "state-supported black-on-black violence." Hooks attacks the stereotype of the older black woman as powerful matriarch, fiercely independent of men. In reality, she says, "most black women have been more than willing to surrender control over their hard-earned resources to the men in their lives: father, brothers, lovers, and husbands." Hooks, a writer of extraordinary skill, pads out her insights with lengthy quotations from many sources, which thin but don't fully dilute her revolutionary message of love.