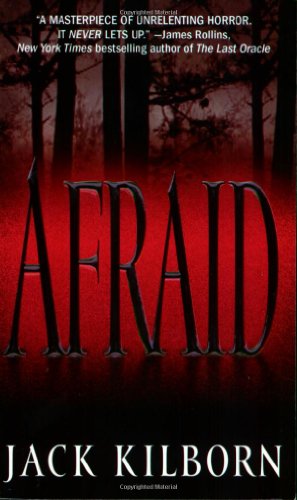 Known for cop thrillers, J.A. Konrath ( ) debuts his Jack Kilborn pseudonym and reveals some serious horror chops in this carnival of carnage. Five government-sponsored “Red-ops” fighters, psychotic torturers with modified brains and extensive training in killing anyone in their way, have been “accidentally” assigned to a mission in small, sleepy Safe Haven, Wis. Gen. Alton Tope sends in a dozen Green Berets, two other Special Forces teams, navy SEALs and some marines, all of whom may be just about enough to stop the killers. The townies also band together to save their little rural paradise, though several get trampled into red goo along the way. Any attempt to make a point about U.S. support of international terrorism gets a bit lost in the gore fest, but fans of gross-out horror will love it.