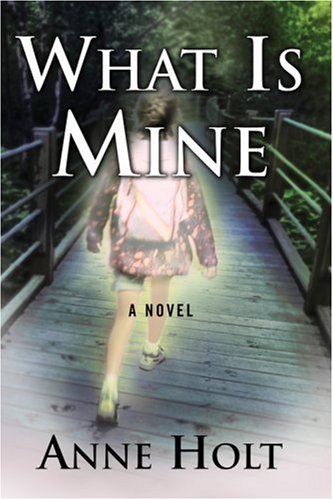 The Scandinavian crime fiction juggernaut continues with Norwegian Holt's U.S. debut, a well-written if overly long suspense thriller set in Norway. The novel opens with the abduction of nine-year-old Emilie Selbu, the first of several such kidnappings, and the complex backstory of Aksel Seier, a man imprisoned in the 1950s for a young girl's murder and inexplicably released from prison eight years later. Johanne Vik, a former FBI profiler now working as an academic psychologist, is looking into the Seier case when Det. Insp. Adam Stubo asks her to help out with the case of the missing children, which gets more intense when the body of one of them is delivered to his mother with a chilling note: "Now you've got what you deserved." Both plot lines are compelling, but the author expends far too much narrative energy on the backgrounds of her many characters, and the connection linking the cases feels contrived. Nonetheless, this first in a three-part series to feature Vik and Stubo is a thoughtful, deeply disturbing exploration of a heinous crime.