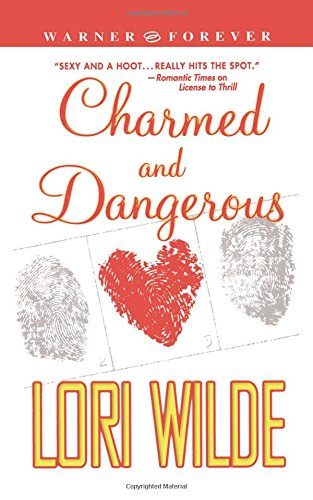 Wilde's second single title contemporary romance (after ) finds former Olympic athlete Maddie Cooper and FBI agent David Marshall on the trail of Maddie's twin sister, Cassie, who was supposed to help David nab an art thief. After a less than auspicious first meeting—David confuses Maddie for Cassie and tackles her, and she tries to blind him with pepper spray—the two learn that Cassie has skipped town and may be in cahoots with the thief. Refusing to believe her twin could have switched sides, Maddie insists on tagging along as David travels to the Grand Caymans and then to Europe to track down the thief. There's nothing subtle or surprising about Wilde's plot and characterizations. From the very first sentence ("FBI special agent David Marshall loved a good fight and he played to win"), it's clear what kind of hero David is. Likewise, readers are told repeatedly that Maddie, the rational, dependable twin, has long felt responsible for the well-being of her flightier sister. Nevertheless, the story has its witty moments (upon being saved from a villain by a lesser villain, Cassie thinks to herself, "My antihero!"), and the chemistry between David and Maddie, though overblown at times, is hot enough to satisfy those looking for light summer reading.